a performance by Koreja

You've got and so do! 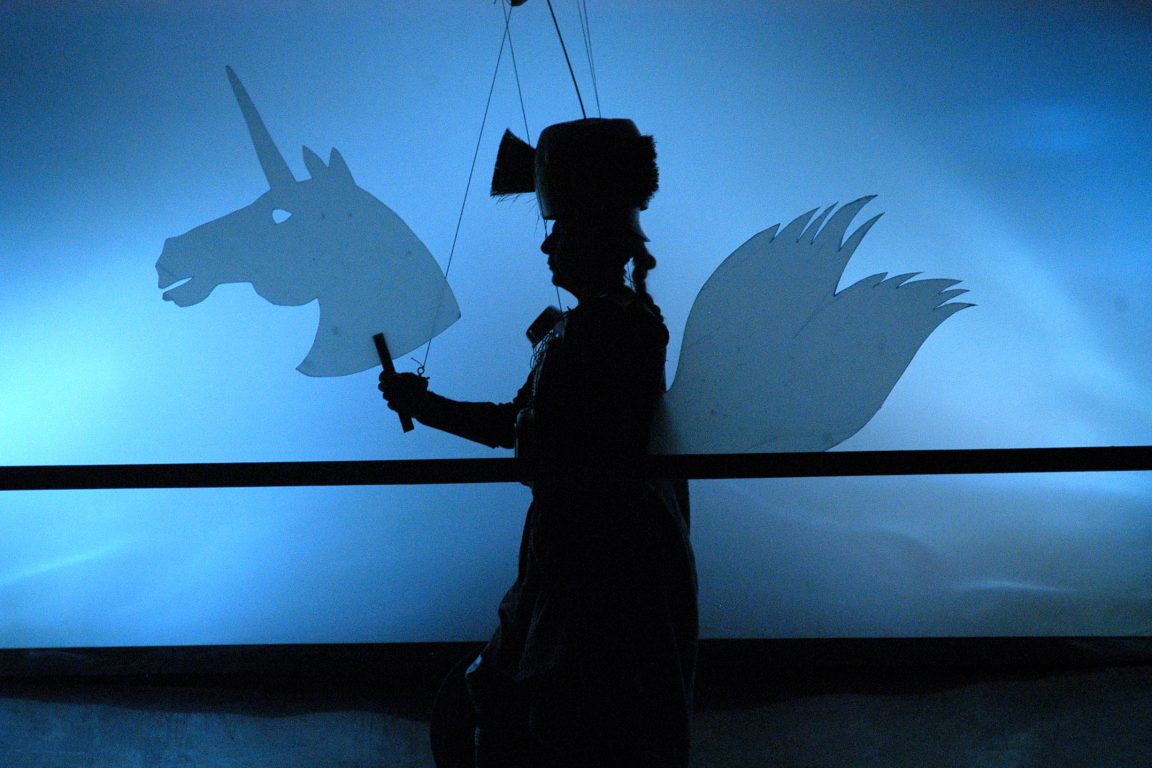 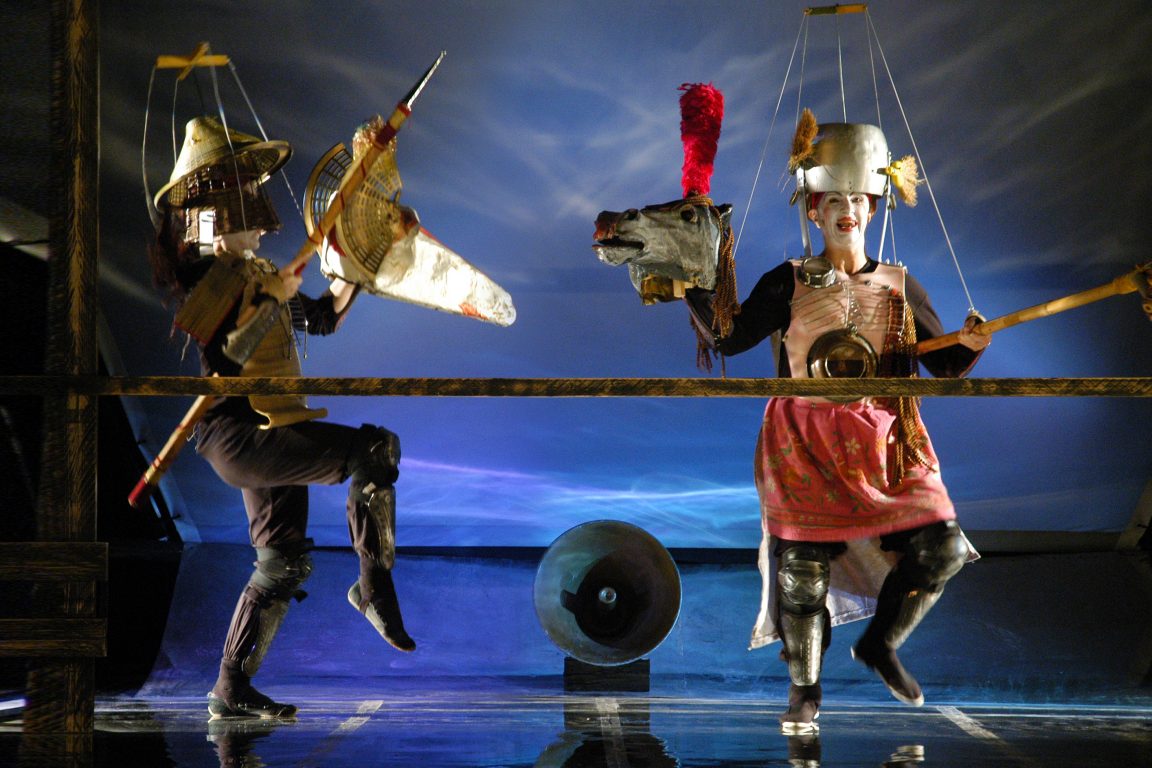 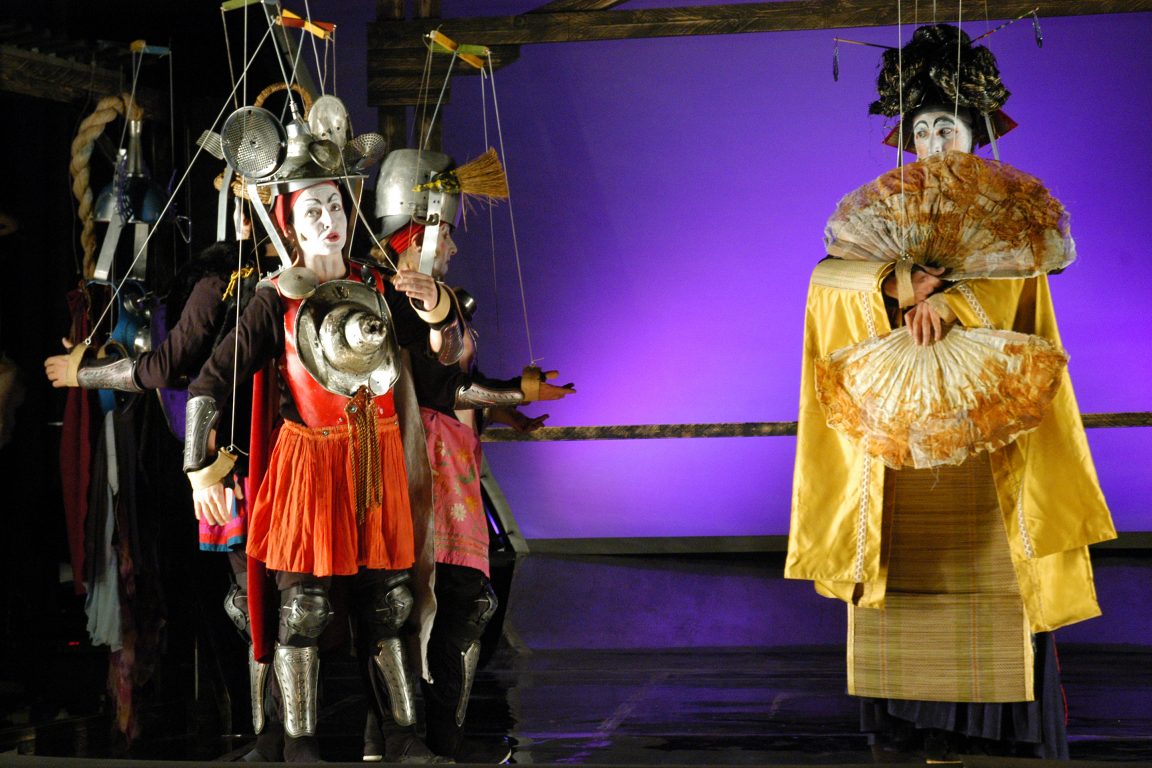 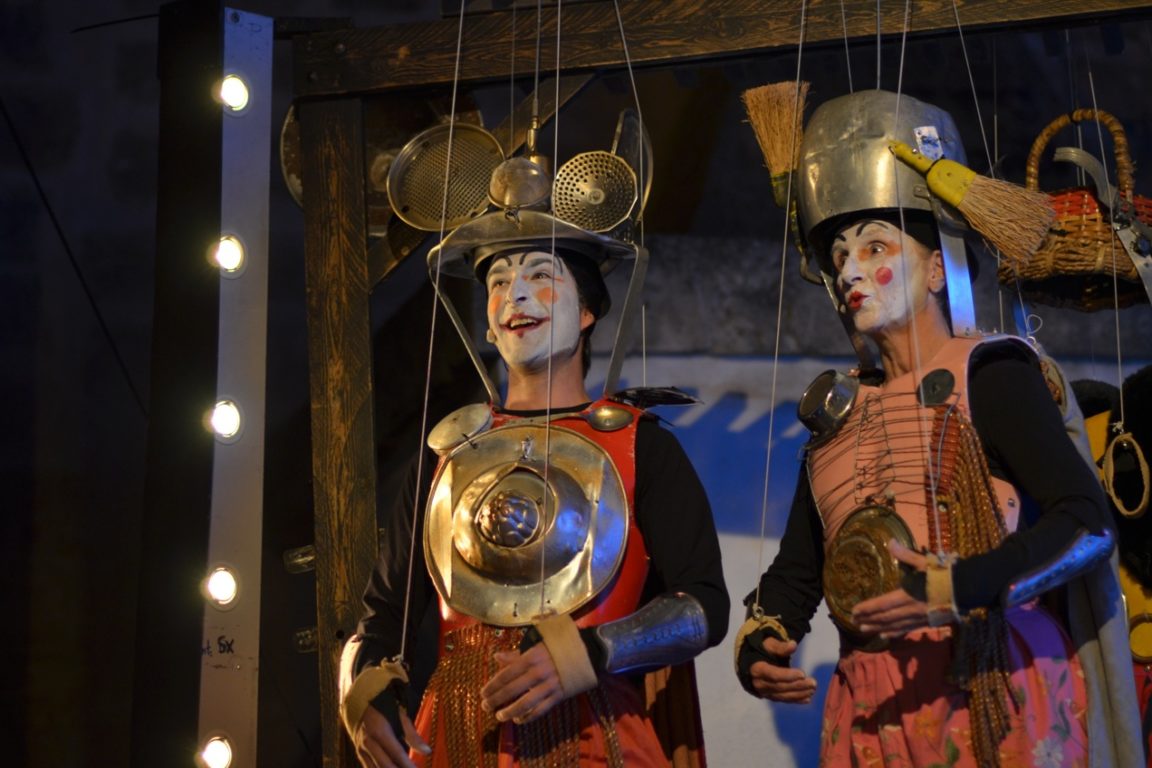 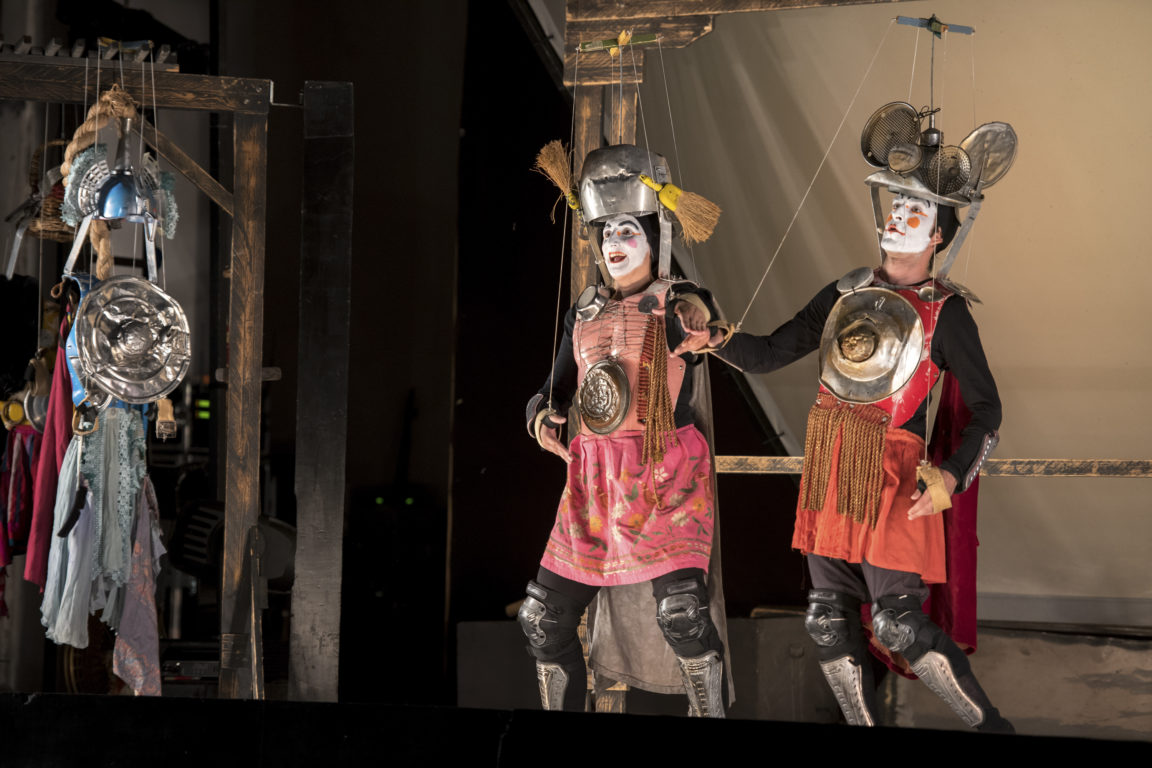 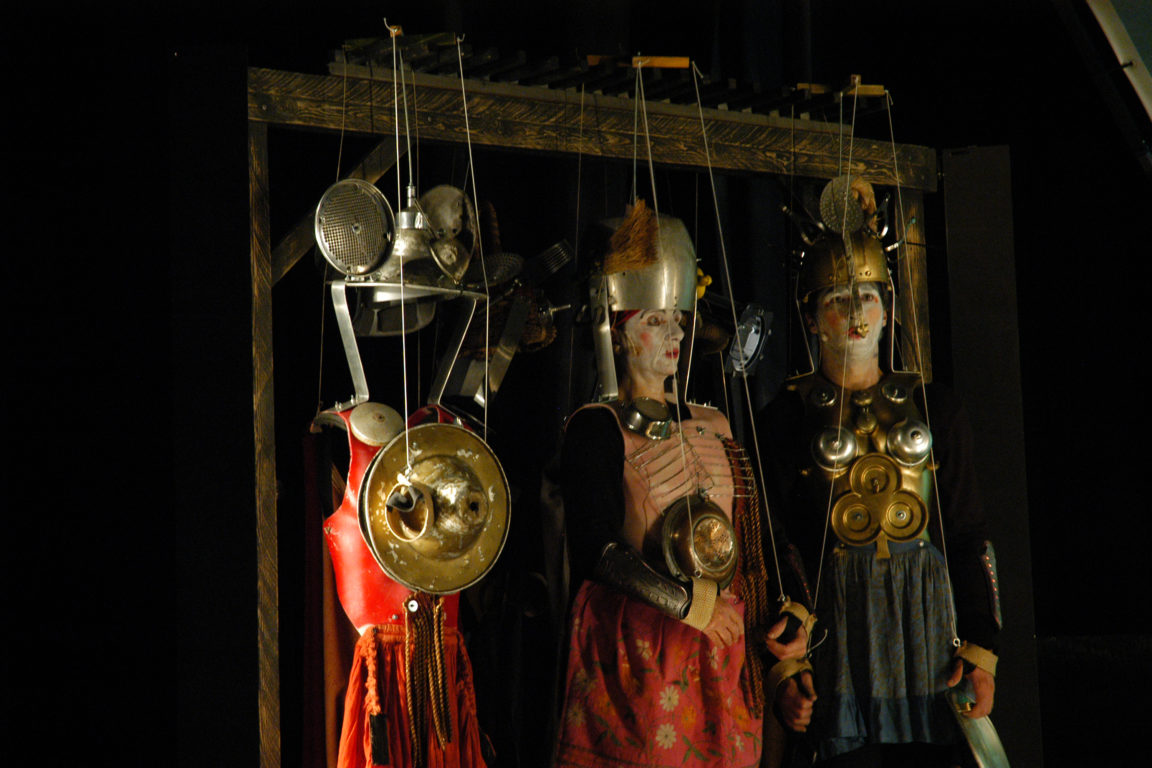 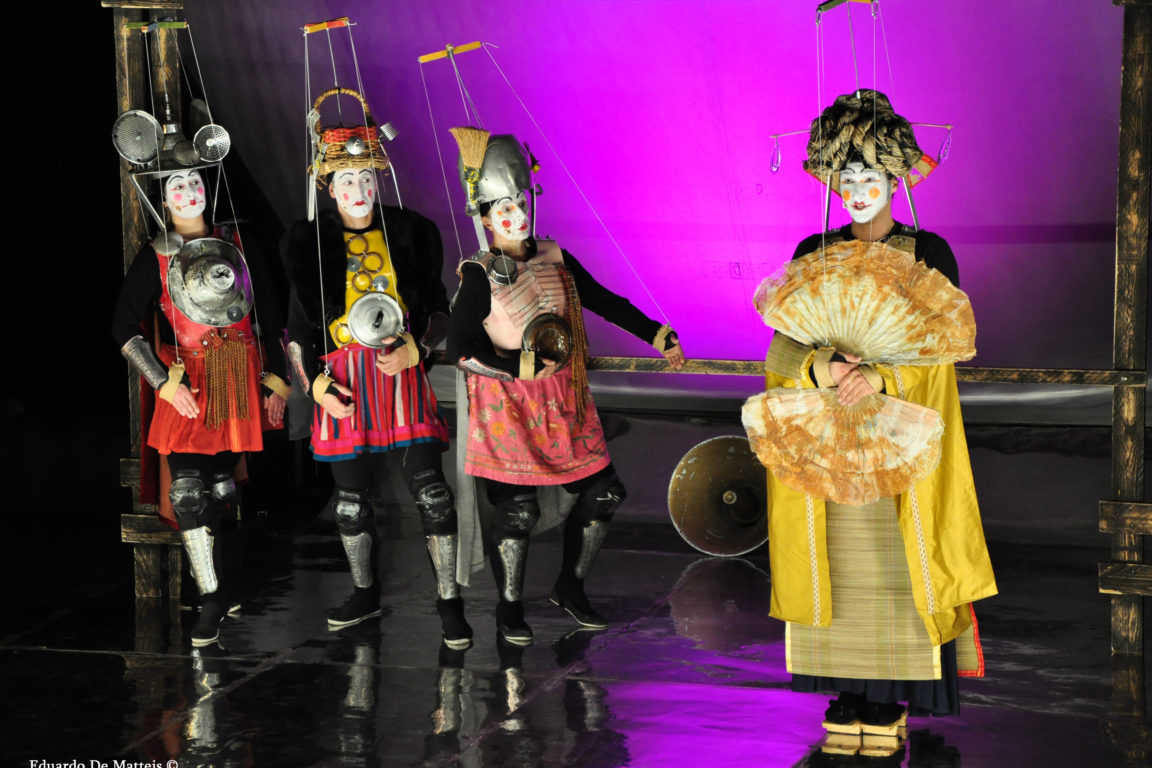 Childrens’ games. War games. Puppets. Moppets. Old and beautiful things. To be broken in two by sword swings. Underneath: bodies, metal, love and war. Above: wires, loud voices and a tragic destiny.
Charlemagne and his paladins. When I was a boy I hated those characters, prototypes of conquerors. Whereas, I loved their portrayal of death tenderly, those marionettes broken into hundred pieces, tied to a torn
paper sky. Twenty years later, when I see men and/or puppets die in battle fields, I understand that everybody deserves compassion and their corpses must be respected. The tragic- and comic story of Charlemagne’s paladins – from Angelique’s arrival at court to the massacre at Roncesvalles – tells the beauty and cruelty of life. If great poets and obscure theatre-goers still have pleasure in telling this story even after more than five hundred years, there must be a reason. It seems to be in the small puppet theatre where the great director and poet Pier Paolo Pasolini led some of the most important Italian actors of the Sixties (Totò, Ninetto Davoli, Franco e Ciccio) telling the story of Otello, Iago and Desdemona. With these puppets I would like to recount Rinaldo, Astolfo, Angelica, Bradamante, Fiordiligi, Orlando and the massacre in Roncesvalles at the end, that weird and bloody dump in which all those bodies died and lied abandoned, looking at the sky and asking themselves “What are clouds?”
Francesco Niccolini