Letters of myth heroines from antiquity to present day 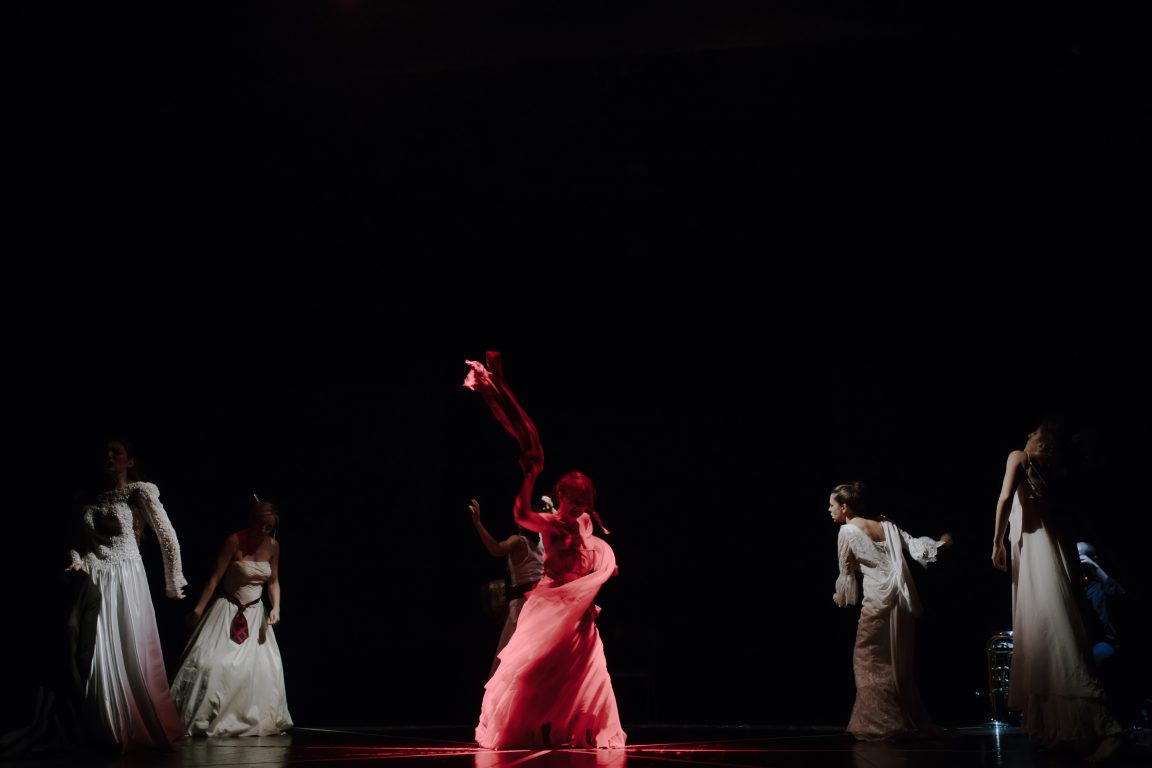 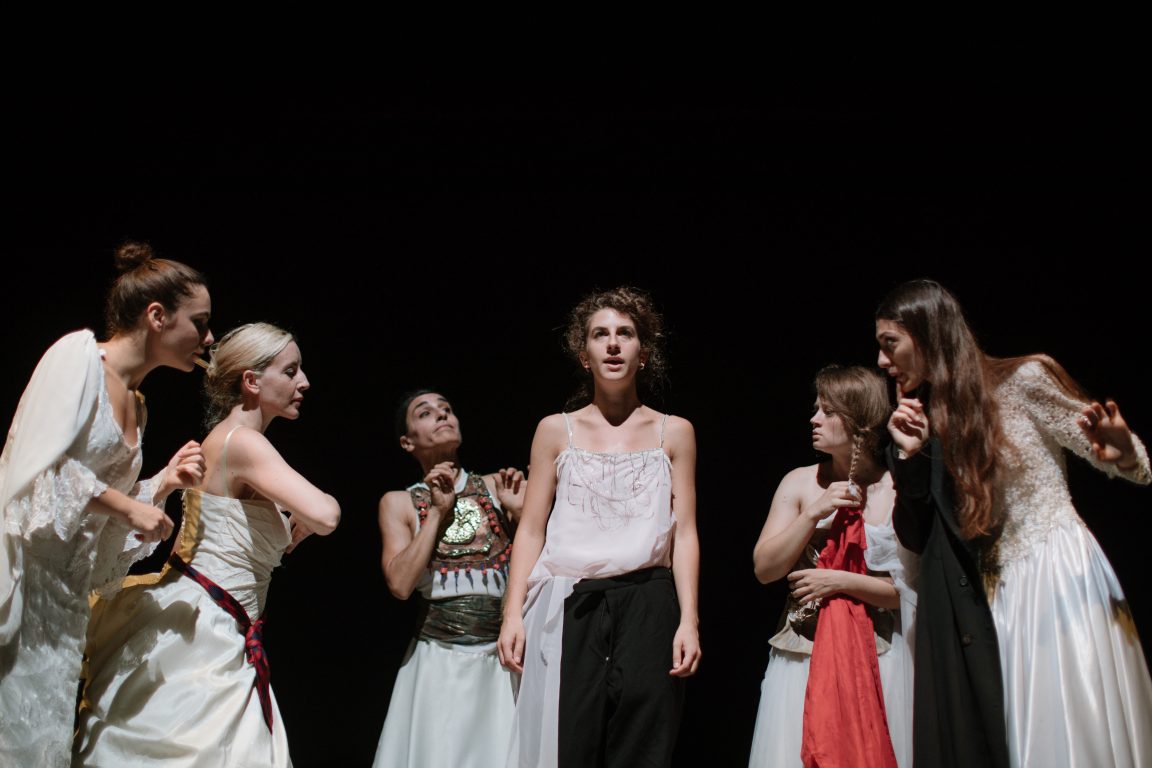 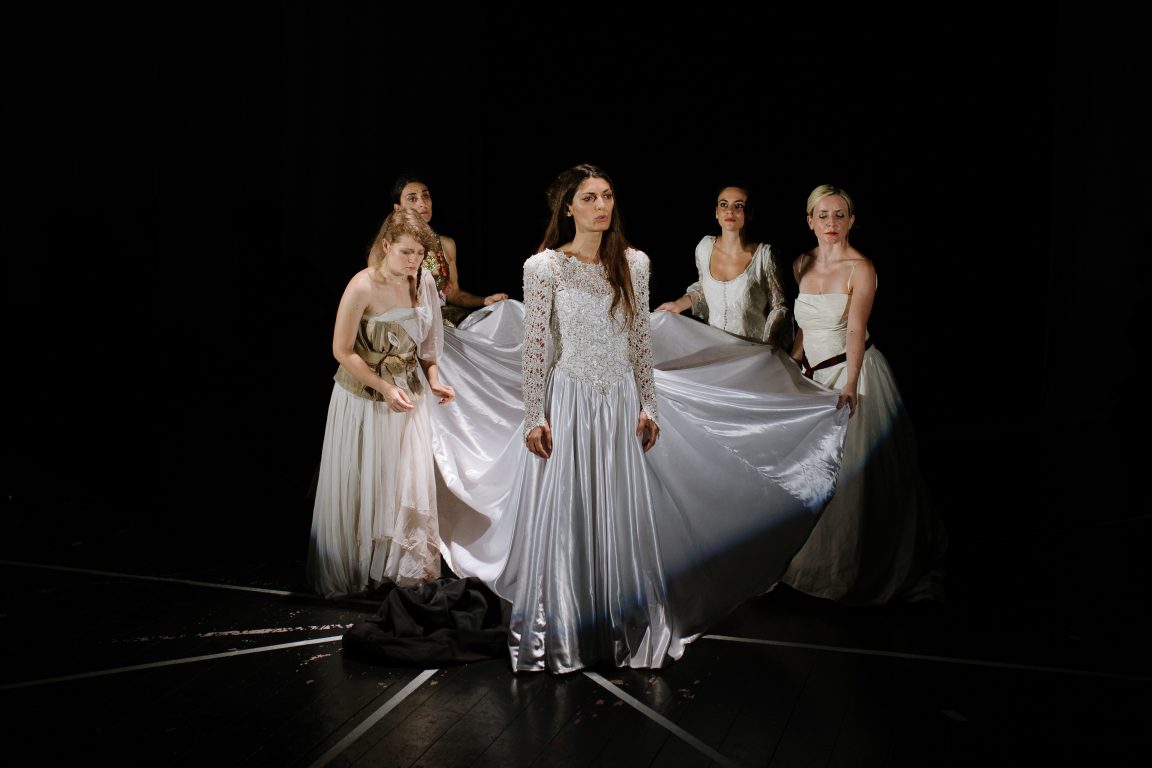 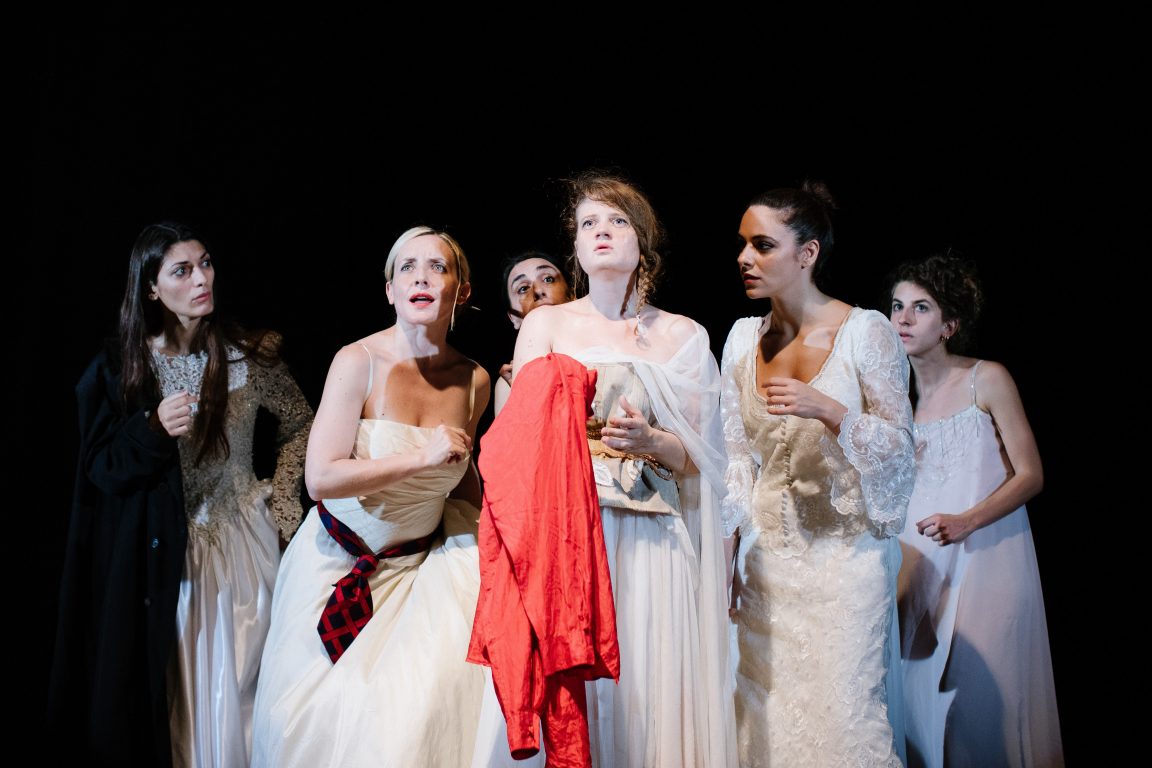 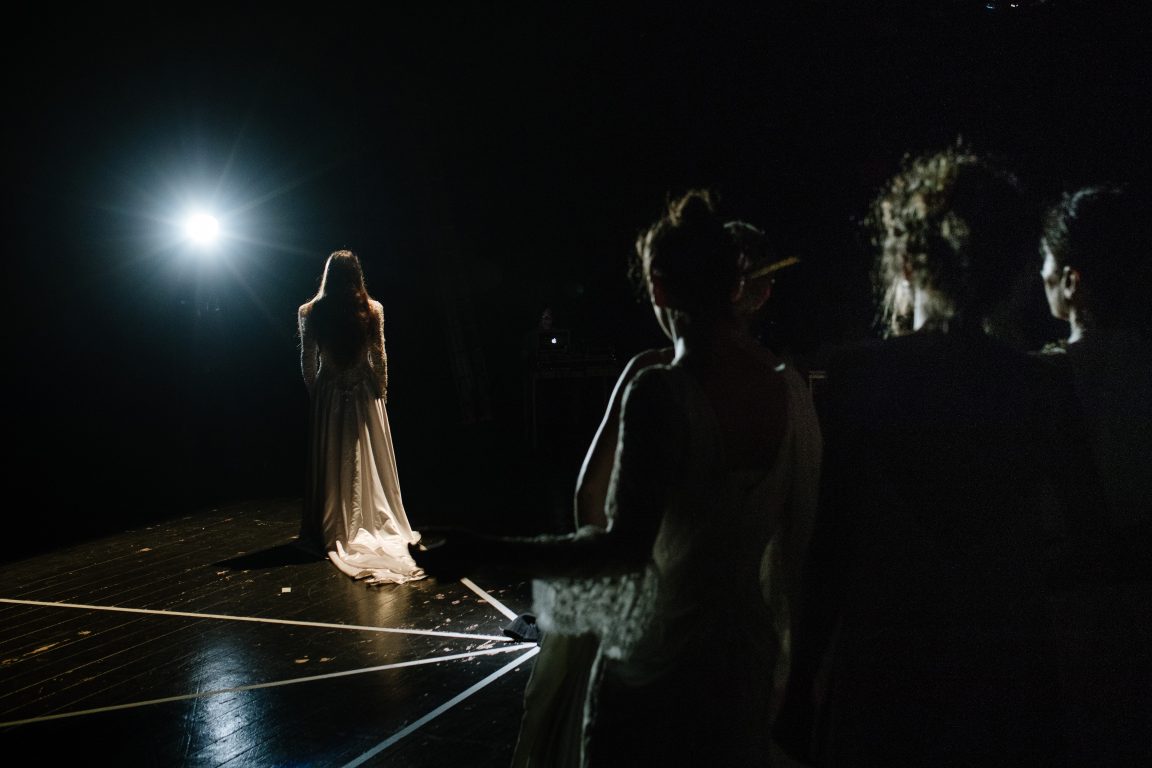 Ovidio immagines the myth  heroines  while writing a letter to their men, telling about love, abandonment, betrayals.

For the first time in the history of literature  we are dealing with an epistolary novel where women send their messages to silent and missing others. The poet’s voice mixes with theirs to tell about the entire myth, but also to pay attention in special and often ironic way to the destiny of these women, to their unfair sufferings, to their ignored, desenchanted,  wasted qualities. He makes it with the intelligence and irony of the creation, the same creation that has supported so many women on their way, the same that makes artists creatures with no sex and no identity, aimed at creating and Interpreting different stories and charachters without judging them, but trying to understand them. By following the great example by Ovidio, who makes himself the medium of a choir often silenced by history, we give voice to some popular myth heroines  as Fillide, Enone, Arianna, Canace, Fedra e Medea. They are comic and tragic at the same time, just as life; they are nurses, coryphaeus, friends, sisters, mothers, grandmothers and sisters who make comments, take part, contradict themselves, judge, change  their minds, are moved by compassion. A musical drama that takes back ancient songs which awaken the tie with the homeland and then look to the whole world.