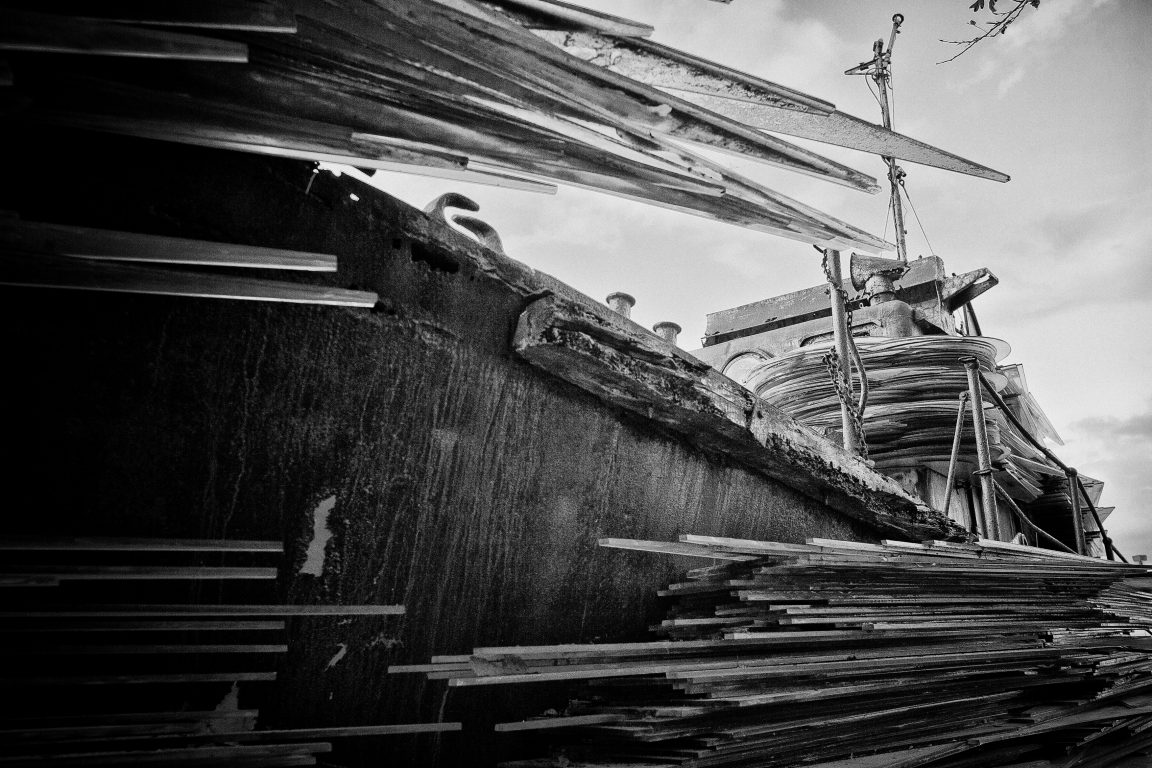 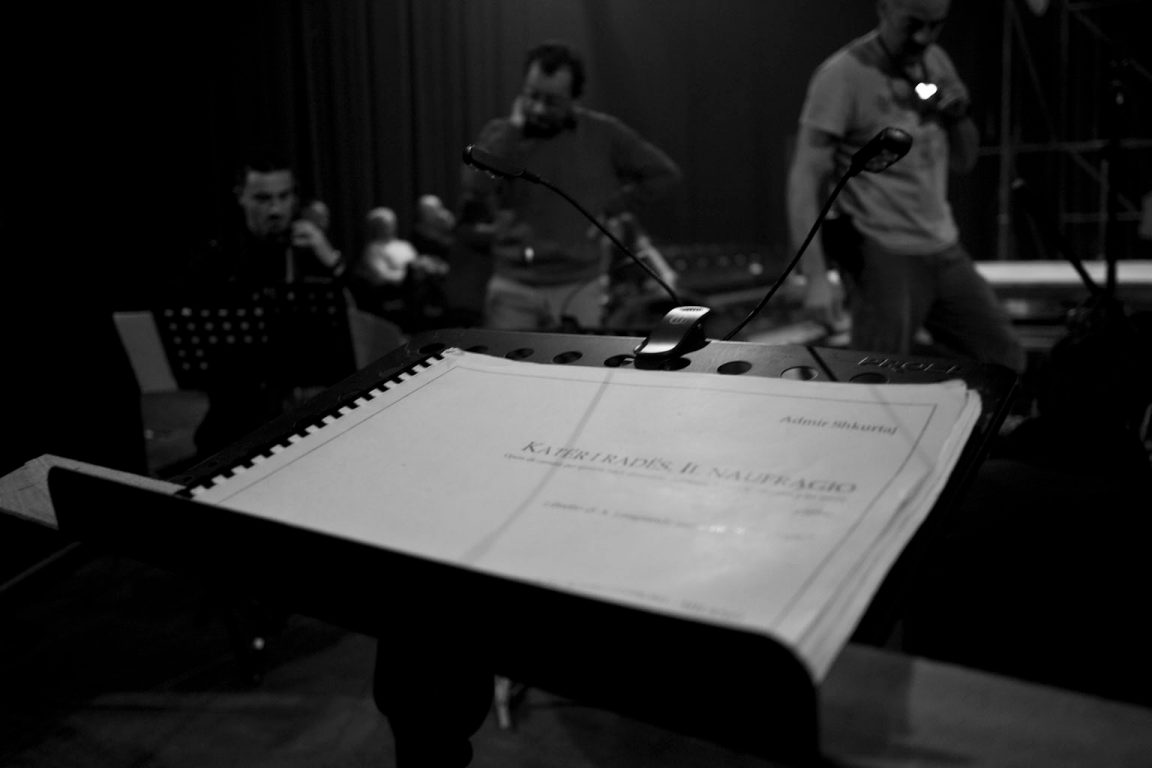 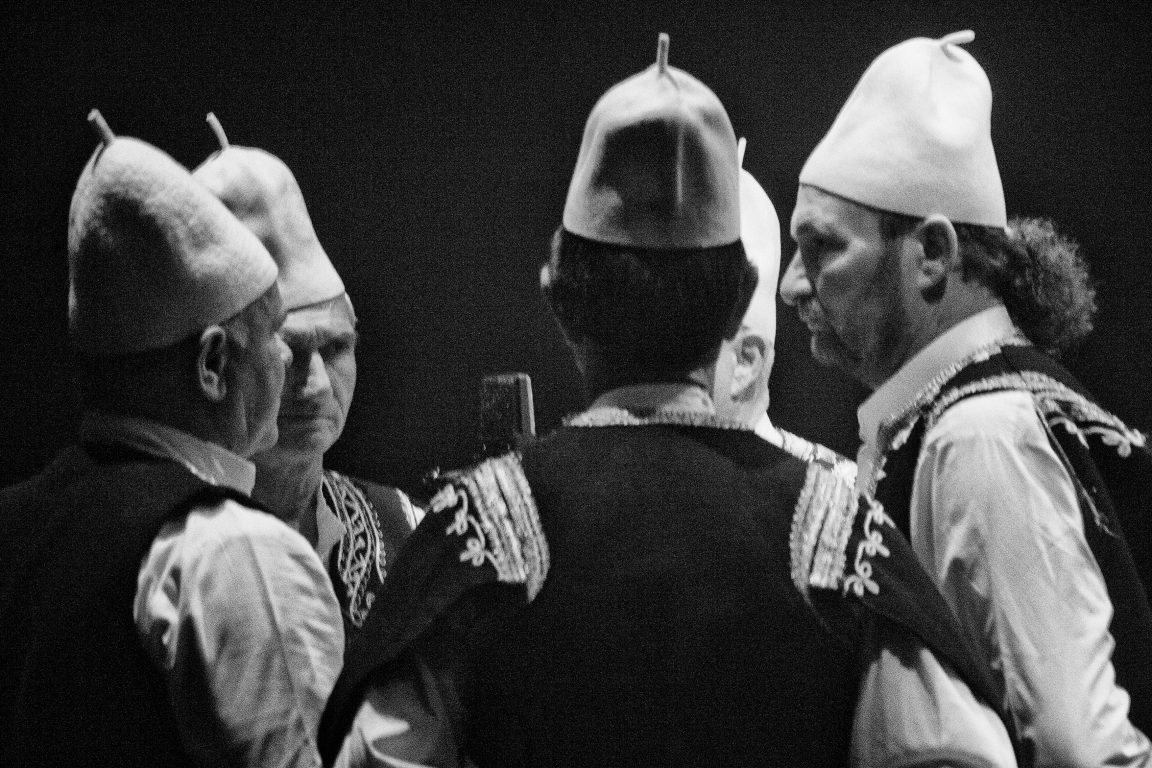 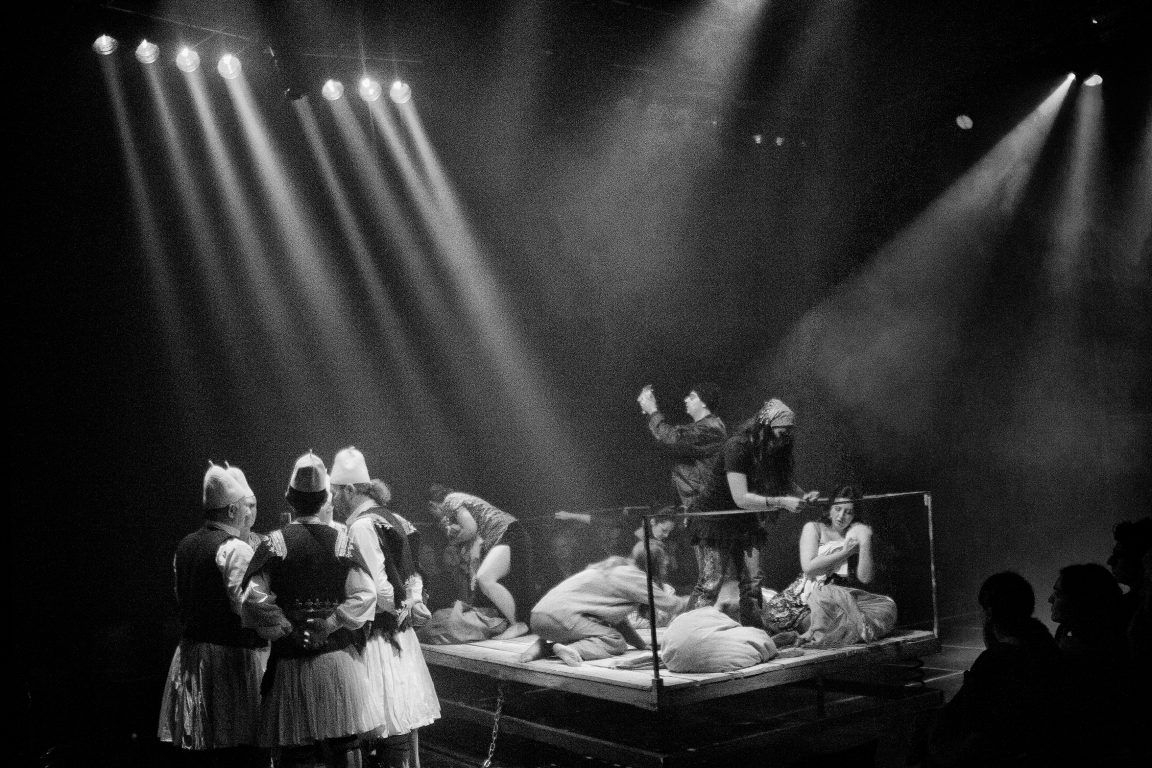 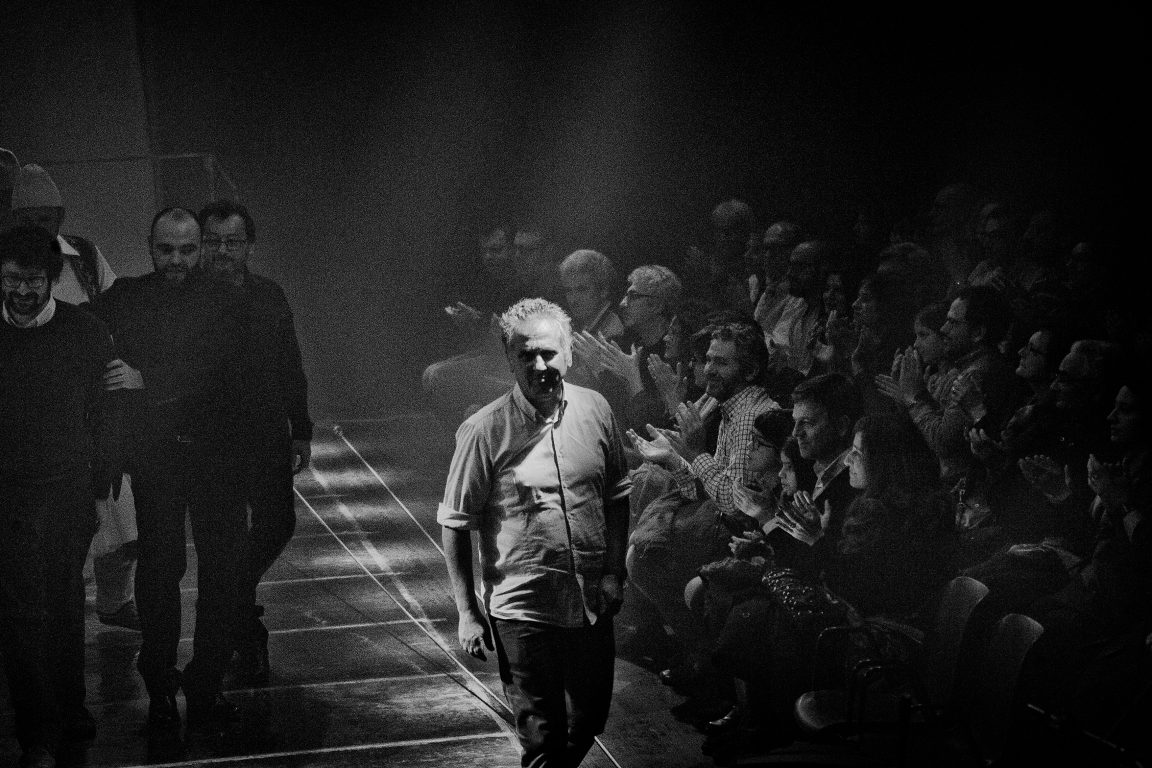 Katër i Radës is not just an opera of the memory. It’s an effort, though the music, to release the universe of human who went to meet one of the many tragedies in the Mediterranean: the one of a small Albanian boat overloaded with men, women and children, sank in March 1997 in front of the Italian coast. In the single act crowd the Drowned and the Saved, those who survived and those who died, their voices, their thoughts, and especially their journey to the dark, full of great anxieties and small wishes, dreams and fears, digressions, apparitions, sudden recollections.
Alessandro Leogrande