a performance by Teatro Koreja

the bread and the rest 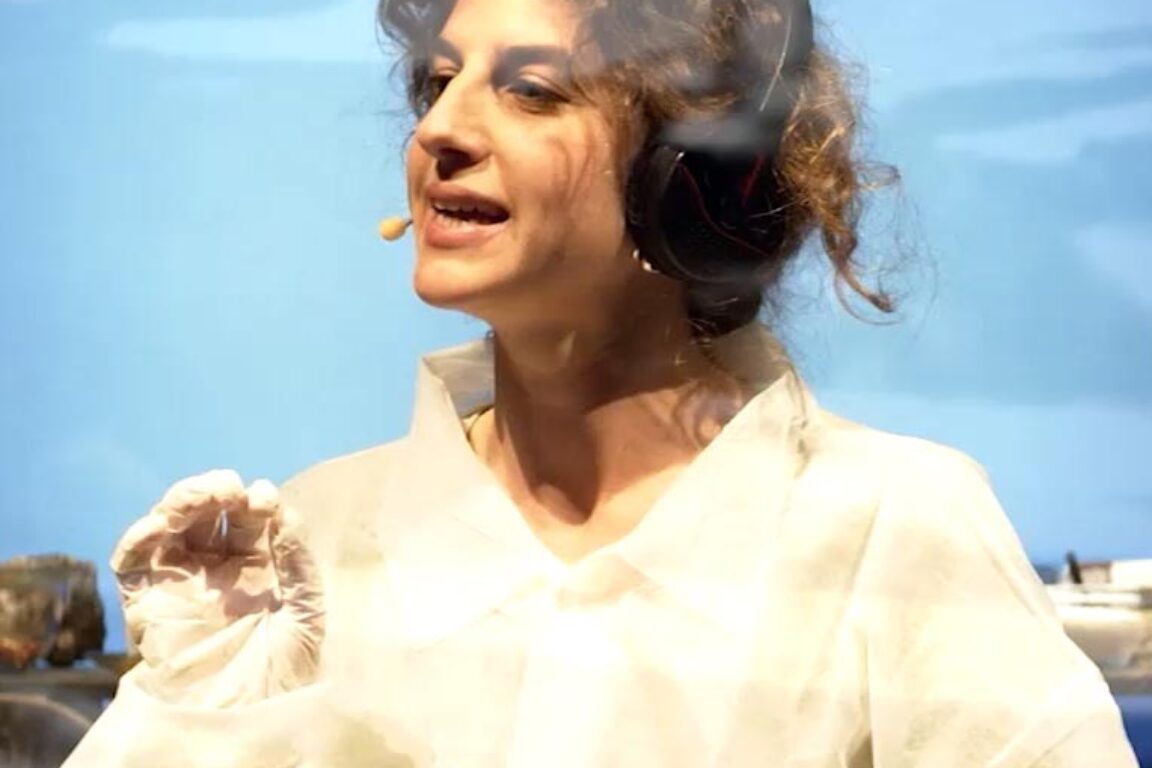 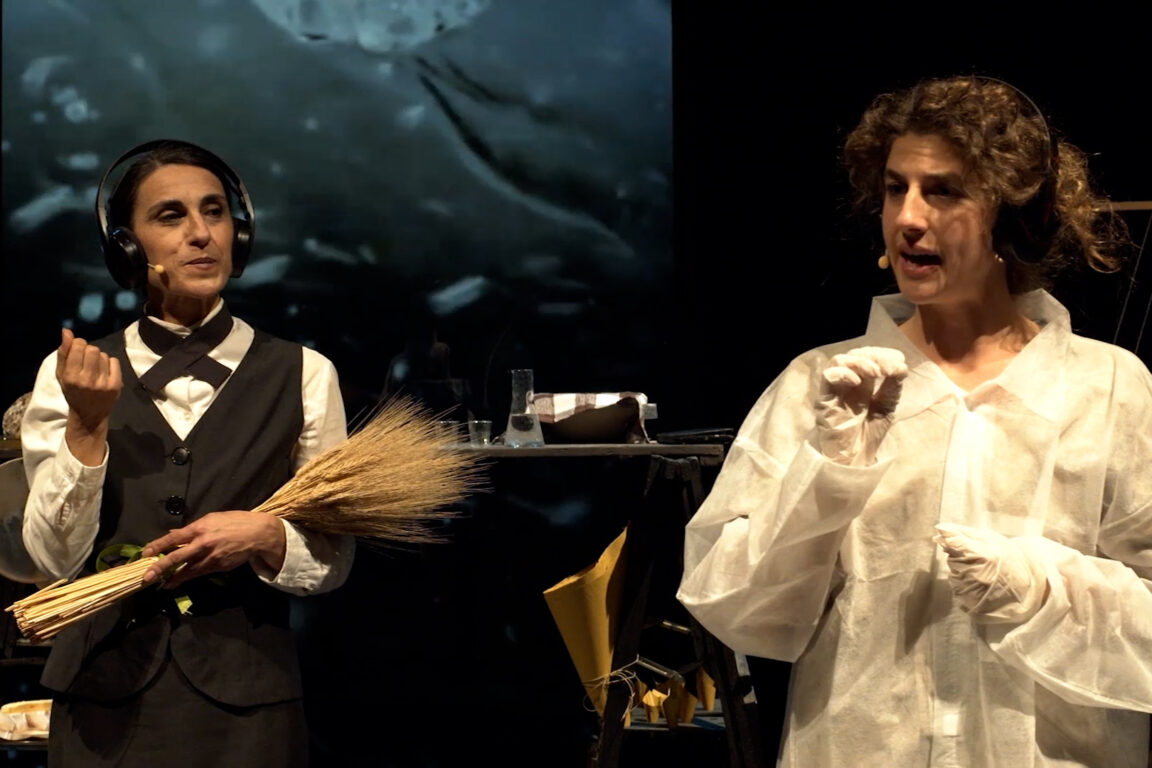 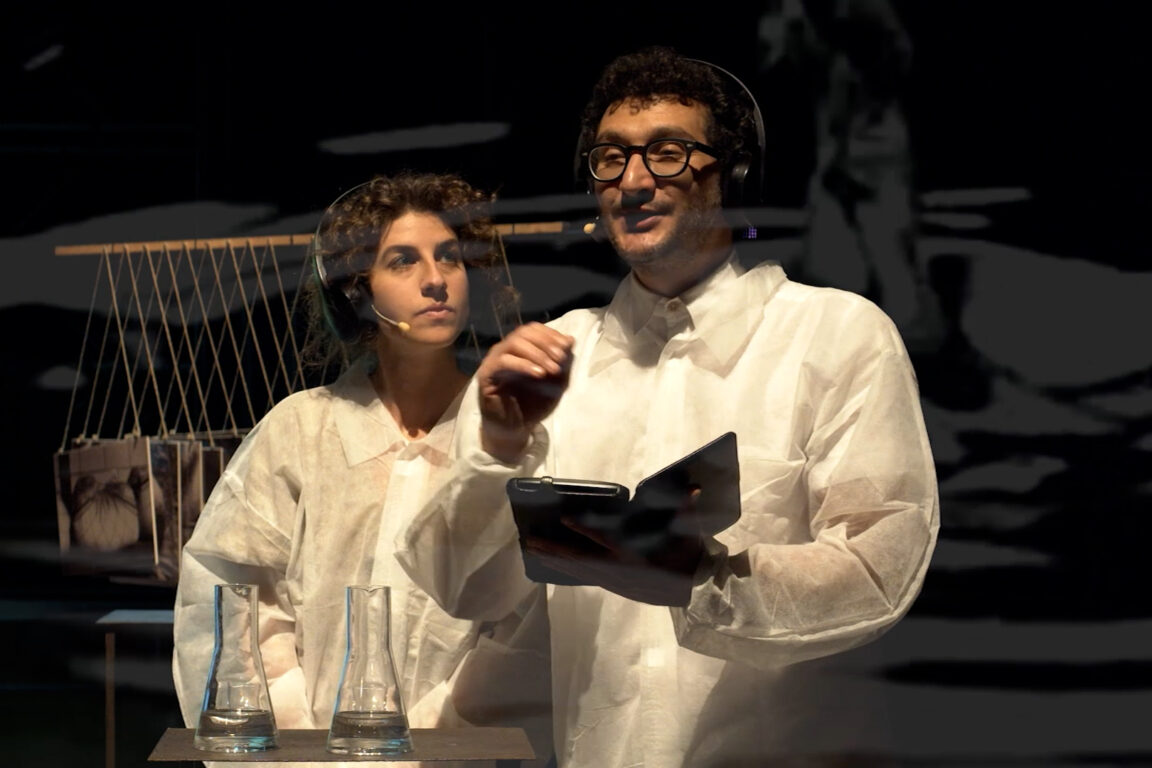 “CUMPANAGGIU – the bread and the rest” is a sensory show that wants to represent a philosophy of life by staging its typical products, edible and not, starting with bread, the central character. Led by two aspiring bakers-actors, a celebrant of typical Salento products, a retired baker pedagogue and a simultaneous translator, the spectators are actively involved in a multisensory journey.The shapes that bread takes and the ingredients with which it is prepared reveal the fundamental characteristics of a land: the geology, orography, climate,history and anthropology of the population. Apulian bread is made of durum wheat, molded into large shapes. To get to know it, you have to touch and taste its flour, drink the water with which it is mixed, suck the salt that gives it flavor. Then the supporting actors, the accompaniment, the foods that define the geographical contours of a place, the influences it enjoyed, the amount of creativity that its inhabitants possess, enter the scene. Dried tomatoes in oil, lampascioni, scapece, african biscuits, and tarantata, that is, a woman bitten by a tarantula, are tasted and assisted by the spectators by a gastro-cultural mediator. The tasting follows the method of sensory tasting conducted with a metaphorical language that broadens the horizons of perception. The dialogue between the Apulian bread and its companion therefore takes place both in the mouth and in the mind of the spectators.

Salento and Puglia are also a journey, a landscape that from a postcard of atavistic beauty becomes the desolation of dead olive trees due to the Xylella virus, of a place, therefore, to be reinvented and revived, recreating with respect for the diversity of nature a new harmony.

The show can be enjoyed with headphones and the scenes are enriched by videomapping which from time to time recreates different rooms and environments. A path that moves from the theater towards tradition that becomes innovation.